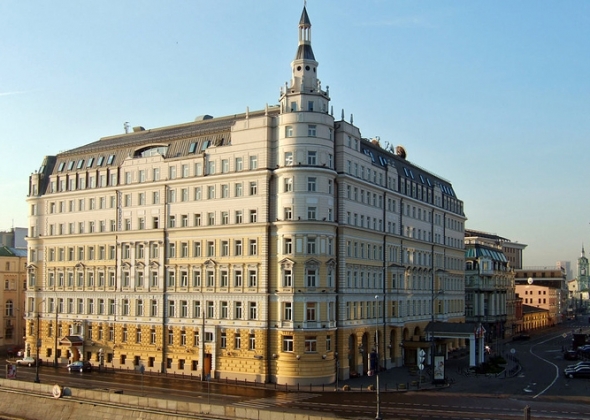 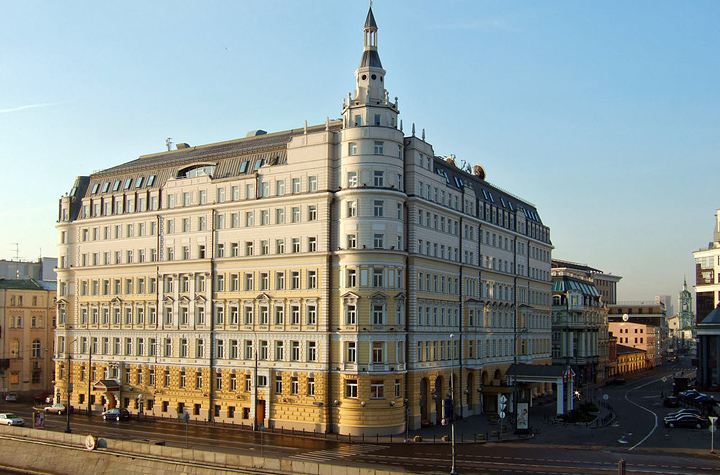 The hotel "Baltschug" is located in the historical center of Moscow, just a few steps from the Kremlin. "Baltchug" opened its doors in 1992 and became the first five-star hotel in Moscow. The hotel "Baltschug" is a group of hotels "Kempinski", the oldest group of hotels Class "luxury" in Europe. Also "Baltchug" first entered the association «Leading hotels of the world».